hide
hide
No announcements have been posted yet for Mustangs 7/8th Boys.

Players & Parents,
I wanted to send out some key dates to everyone for the upcoming 2014 Spring season. Hard to believe that we are only weeks away from getting cranked up with pre-season camp and then right into the regular practice and game schedule.

Here are some dates to get on your calendar for planning purposes.

Game Travel Dates – We have 4 out of town week-ends this season, so please get these on the calendar:
February 22 – 23: Little Rock Tournament (overnight trip)
March 29 – Nashville: We will play MBA and Ensworth (day trip)
April 12 – 13: Birmingham Dan Anderson Tournament U-15 & U-13 (overnight trip)
April 26 – April 27: Nashville we will play Brentwood, Woodland, Franklin and Sunset

We will be registering on-line again like we did for Fall Ball. We will be opening registration in the next 7 – 10 days and I will send out an e-mail letting everyone know when the site is up an running for reistration.

As we get closer to the start of camp and regular season practice I will be sending out out more information on the season.

Look forward to seeing everyone out at camp starting on Saturday, January 4th. 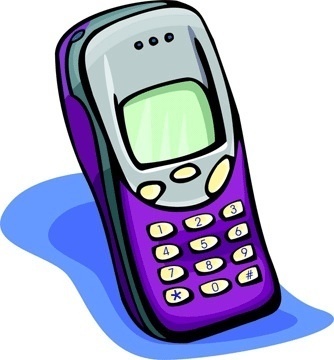 To activate your phone to receive text messages, click on the “Account Settings” link found at the top of any page within TeamPages. This will move you to the “contact Information” section. At the bottom of this section is an area labeled “SMS Information-enabled”. When prompted, enter in your mobile number in the format (13242345678) and be sure to include the “1” before the area code, then enter your service provider. Then click “save”.
Next you will receive a message that reads:
“*Your SMS number has not been verified. To receive SMS updates, please text TEAMPAGES to 82442*".
Upon receiving the confirmation text “You subscribed to updates from TeamPages”, click here to send yourself a message to complete the verification.”
After following those instructions, your phone should be ready to receive SMS message from team managers in addition to game, practice and event reminders.

Welcome to your New TeamPage

Welcome to the Houston Lacrosse Club Website! Here is where you can post and find your team schedules, news, scores, photos, documents, and message boards. It should make it easier to know what’s going on with the team.

So check it out and give it a try. If you have any questions email TeamPages support at support@teampages.com

No photos are uploaded at the moment.